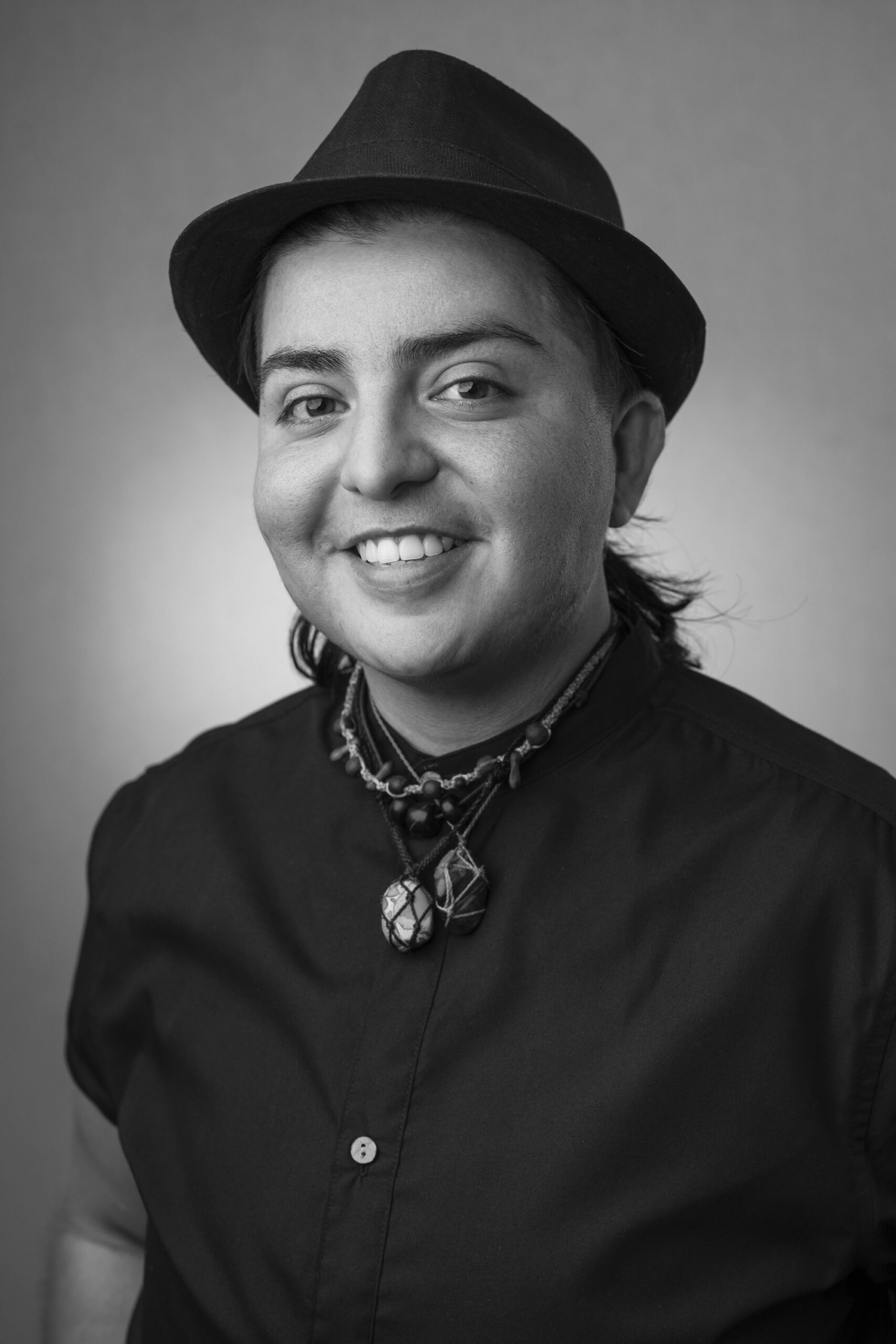 Join us for this photography exhibit by the photojournalist Verónica G. Cárdenas.

Verónica G. Cárdenas is a documentary photographer whose work has been shown and featured in the United Nations, TIME Magazine, Buzzfeed, Rolling Stone, The New York Times, NPR, The Wall Street Journal, and other major publications. Cárdenas’ main focus has been the refugee crisis on the southern Mexican American border and has ridden La Bestia twice with photos that have captured the eyes of the world.