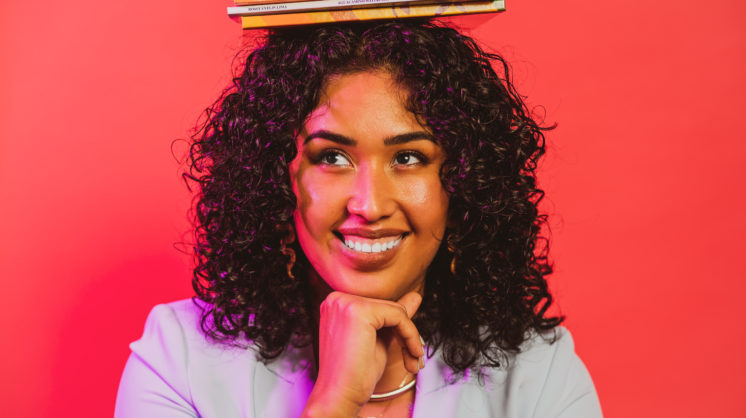 Join us for this literature workshop given by Rossy Lima.

Rossy Evelin Lima (Ph.D.) is a writer, scholar and activist. Her work has been published in numerous journals, magazines and anthologies in over a dozen countries in various languages. Her life story was broadcasted nationally on PBS in the iNation Media documentary series Waking Dream. Her poetry was recently musicalized by the composer Reinaldo Moya and sung by the soprano Elena Villalón at the Kennedy Center in D.C. She was also mentioned in the television series Jane the Virgin.

Rossy is the Board President and Executive Director of Latino Book Review and the founder of Jade Publishing. In 2015 she was invited to speak at TEDxMcallen to talk about her experience as an undocumented immigrant writer.